Small Businesses Can Easily Launch Their Own Apps, Thanks To CheckOneApps.NYC

Think having an app is just for big companies or hot tech startups? Think again. “Because of Check One Apps, owning a small business and having your logo in the Apple and Android store for customers to download your very own branded app has become a reality,” says Robert Farthing, founder, and owner of Check One Apps.

Farthing has worked in the advertising and marketing industry for 25 years, a portion of which was dedicated to launching apps that were designed to build customer loyalty. But the companies he worked for tended to partner only with larger corporations. He realized there had to be an easier and less expensive way to offer small business owners a way to provide an effective loyalty program for current customers, and a way to grow their customer base.

“We formed CheckOneApps.NYC in an effort to give the small business owner in NYC a chance to compete with their larger competitors in the area by offering them a big business app at small business prices,” says Farthing. He built a proprietary branded app building program that allows his team to design, build and maintain for businesses at a fraction of the cost of the larger companies.

The idea of launching an app may seem daunting to a small business owner but Farthing’s business website, checkoneapps.nyc, clearly outlines his services. They not only build apps, but maintain and customize apps with features like loyalty programs, custom pictures, mobile pay and online ordering payments and more. Based in the startup mecca of Manhattan, the .NYC url extension speaks to the tech savviness of his team as well as his close ties to the small business community in which he serves.

“All of our apps are built in Hampton Roads Virginia or NYC as opposed to outsourced to other countries like most other app builders,” he says. “At Check One Apps, we update all of your apps monthly with any new content with monthly specials, new promos, seasonal deals, loyalty clubs and even change some of the graphics out in an effort to keep it looking fresh to the customers.”

Whether Farthing is designing an app for a coffee shop that wants to give locals their tenth cup for free, or a boutique offering special fashion deals of the week, these app features give local shops the opportunity to thrive in NYC and beyond for the long-term. Here he outlines more about his dynamic app business and his entrepreneurial journey:

What inspired you to launch your business?

We opened Check One Apps in NYC in an effort to give an inexpensive alternative for a branded mobile app for small businesses to give them the ability to compete with the larger national companies in the area. After 3 short months, we were named top Mobile App Builder in NYC by Bark.com due to the amount of business we generated in NYC. We operate under a parent company called Loyalty Doctors, LLC.

Describe your brand in one word.

What is the single most important thing that sets your business apart from the competition?

We spent over 4k hours building and coding a proprietary mobile app building system powered by AI Artificial Intelligence that allows us to build a fully functional branded mobile app in a matter of 3 hours as opposed to the overseas companies taking up to 400 hours to build a product without most of the features we offer in all of our mobile apps.  Since the majority of the process is automated, we only charge a $1497 build fee as opposed to 95% of our competitors charging well over $15,000 for their build fee.

What is your business motto?

Our motto is "We build Big Business Apps at Small Business Prices.”

What is your brand mission?

Our Brand Mission is to support small businesses in NYC by offering them an extremely affordable option to own their very own branded mobile app for their business that includes loyalty clubs, discounts, coupons, unlimited emails and more to their client base.

How do apps support small-scale entrepreneurs?

Apps help to keep their customer engaged and coming back to their local business for more. 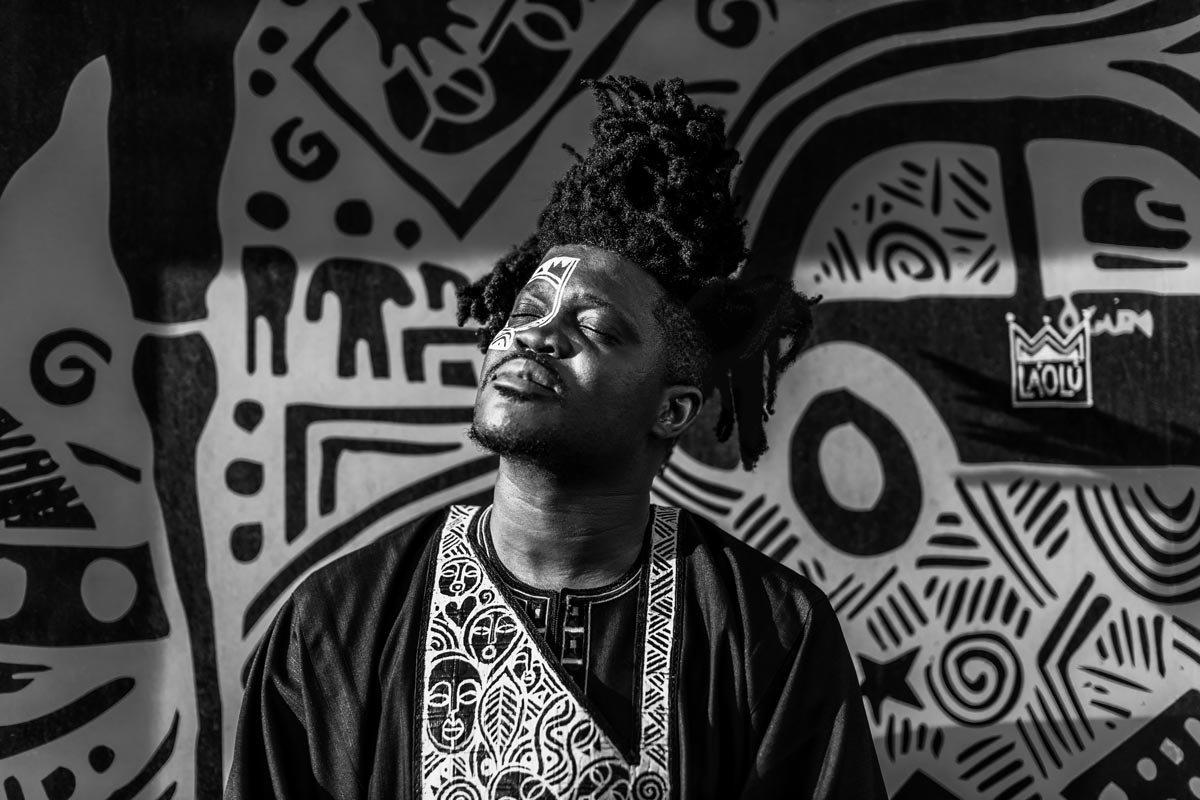 How Lawyer Turned Artist Laolu Thrives As A Global 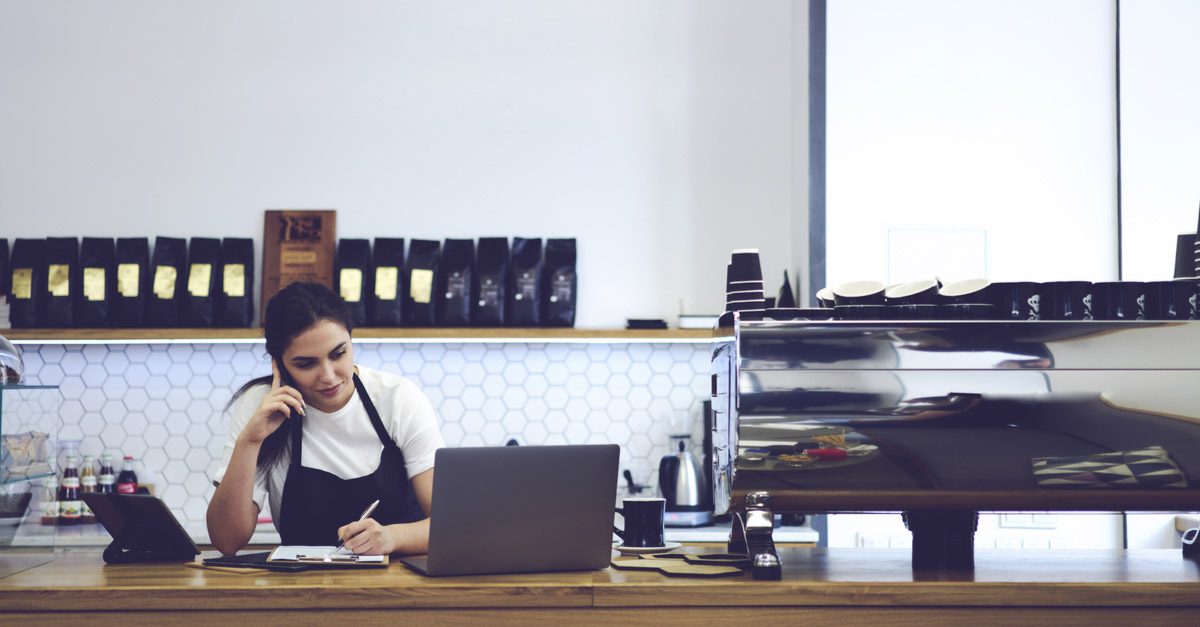 How Bazaar Noir Brings An Element of Creativity To