How Grab A Slice Pays Homage To NYC Culture Through Music, Fashion and Pizza

Jeff Alexander is on a mission to preserve the culture and history of Brooklyn through his two greatest passions: music and pizza. The native New Yorker, who has spent the majority of his six-plus decades in his hometown, is a self-described “homing pigeon” who has never lasted living outside of the City for more than a few years. “I’m a boomerang,” he exclaims. All his efforts are dedicated to preserving “the best of Old Brooklyn”—to “keep it alive as much as and as long as we can,” he explains.

The enthusiastic entrepreneur launched Grab A Slice—a pizza-themed clothing label—to pay homage to his beloved borough’s top pies. “Pizza mighta come here from Italy, but it got baptized and bar mitzvahed here in Brooklyn,” Alexander asserts. “A great pizza parlor is a sanctuary.”

The sentimental brand offers all types of apparel in a variety of colors and sizes—from t-shirts and tanks to sweatshirts and hoodies—emblazoned with an enticing cheese slice on a humble white paper plate, encircled by the brand’s trademark phrase: “Grab A Slice.”

The man behind recording label Cousin Moe Music, Inc., Alexander—also known as “Johnnie Be Eighty”—is the producer and songwriter of The Brooklyn Pizzaiolos, a musical act that performs songs celebrating his favorite food and borough. “I write songs about pizza,” he puts simply. “[They] cover life all over the modern world, life in New York City today, and pizza’s place in the world...past and present.”

To create The Brooklyn Pizzaiolos, Alexander put together “a band of aces,” including renowned folk and blues singer Maria Muldaur—best known for her 1974 hit Midnight at the Oasis (which received numerous Grammy nominations). Other members include bassist Kenny Aaronson, who has toured with a slew of big names including Bob Dylan, Billy Idol, and Rod Stewart; guitarist Arthur Neilson, a Queens native who has recorded with the likes of Shemekia Copeland and Cyndi Lauper; drummer Eric Parker, who has shared the stage with legends Lou Reed, Joe Cocker, and Steve Winwood; and vocalist La Rita Gaskins, who has performed alongside countless superstars—among them Aretha Franklin, Steve Forbert, and Debbie Harry.

The soulful group’s four-song EP was released in November 2019 and can be heard on blues stations all across the United States. Among the merry group’s greatest hits are Brooklyn Pizza Blues (“a song anyone who’s lost things they love can relate to”), Inner Pigeon (an ode to the City’s ubiquitous feathered friends)—and the eponymous Grab A Slice, an upbeat ballad whose nostalgic music video showcases snapshots of New Yorkers on the move.

“These aren’t novelty songs—they’re for real,” Alexander notes in the description of The Pizzaiolos’ original recording, Right Outta Da Oven. “My songs are blues...but you can call ‘em ‘Brooklyn Soul.’” 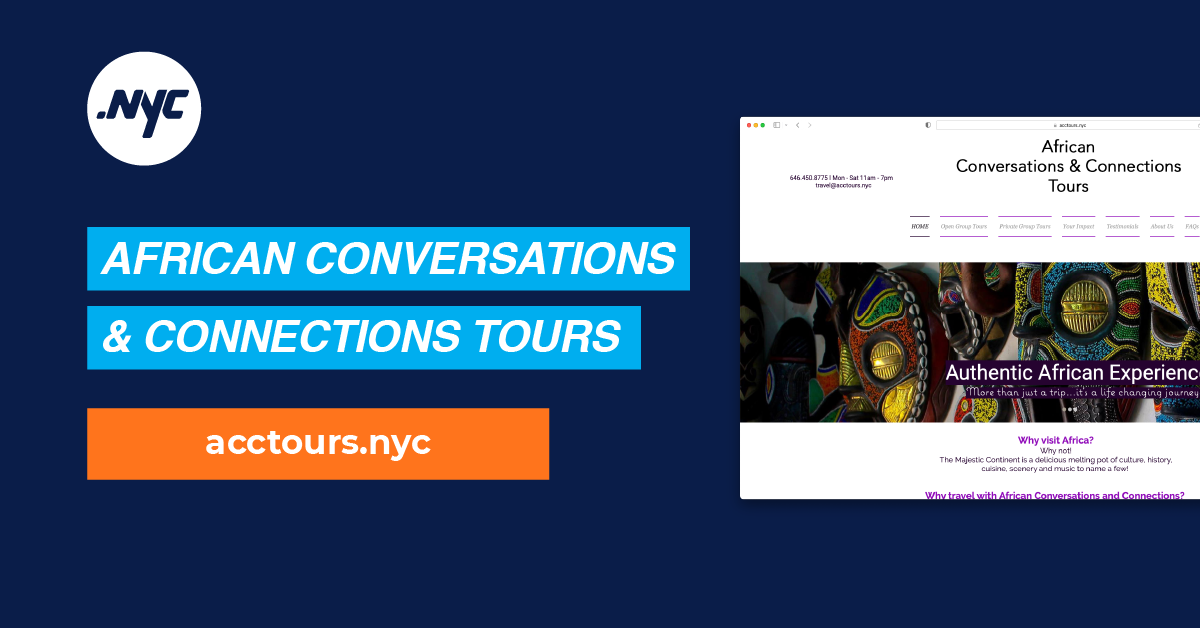 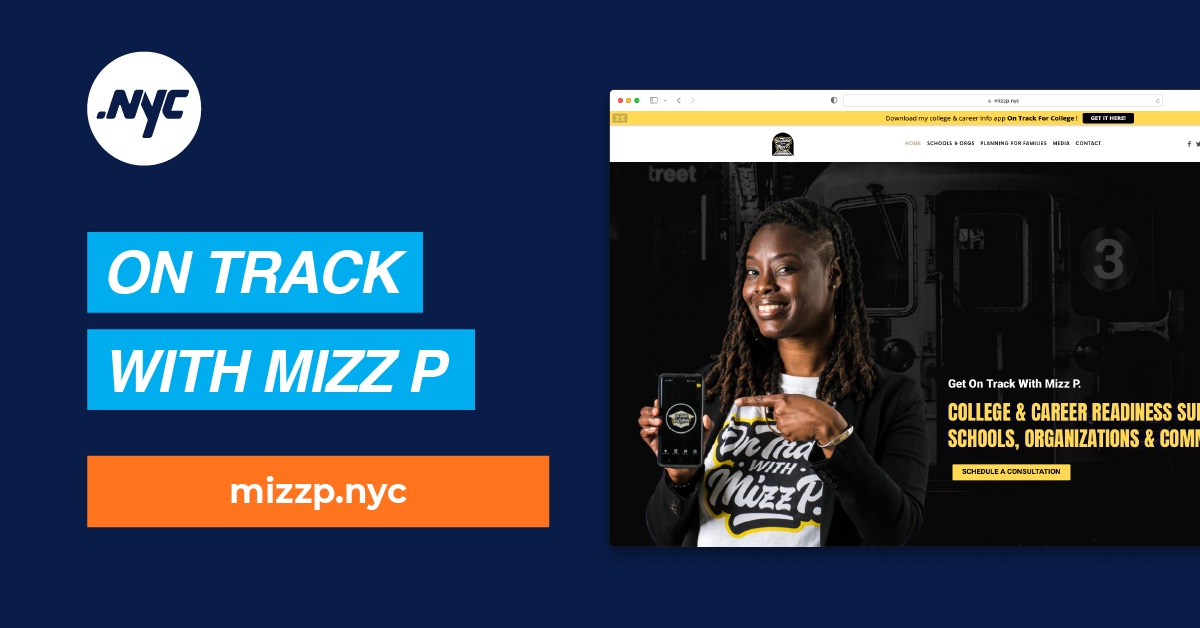 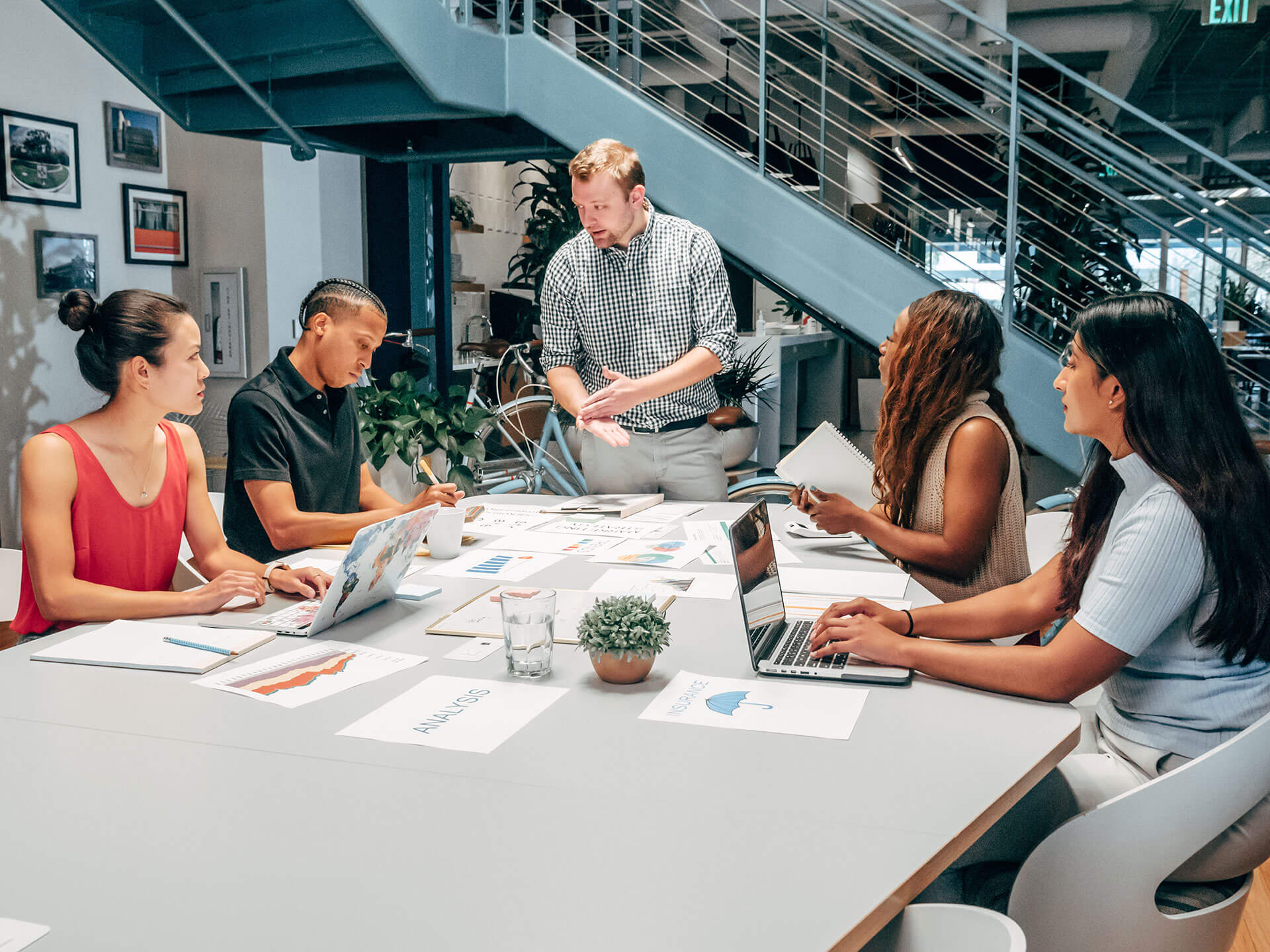 Why Tech Leaders Should Use The .NYC Domain As A M