How Bazaar Noir Brings An Element of Creativity To NYC & Beyond

In 2016, Jack Daniel’s celebrated its 150th anniversary by opening up an immersive pop-up titled the "Jack Daniel’s Lynchburg General Store." Set right in the heart of Manhattan’s bustling Flatiron District, the store was a recreation of the brand’s original general store and distillery in Lynchburg, Tennessee. Inside, visitors got a taste of a day in the life of the Southern town, from an old-school barber shop, to a virtual reality tour of a historic distillery.

Throughout the space, were details designed and produced by none other than the creatives of Bazaar Noir. With a focus on customer, uniform, prop design and fabrication, the New York City team of fashion designers, prop artists, seamstresses and stylists produce unforgettable apparel and objects, from custom-made garb to ensembles made for the masses.

Bazaar Noir is primarily a creative team that dreams big and delivers on its fashionable ideas. From head-turning theatrical costumes to custom apparel and props for its clients, they make sure an event, ad campaign, show or any live activation is cut from the right cloth.

“We are a creative collective that produces everything on a local level so we can do specialty projects and minimum quantity orders to give our clients access to exactly what they need,” says Dawn Dunning, creative director and CEO.

Her team has collaborated on a range of large-scale events, including nationwide sampling programs and unforgettable fashion shoots.

When it comes to live activations for brands, the beverage industry seems to drink in Bazaar Noir designs by the gallons. The company has created server and team uniforms for Amstel Light, Dos Equis, Heineken, Jack Daniel’s, Perrier and more. Whether it’s a sleek green and cap-sleeved dress from Heineken, or a tuxedo and top-hat number for Dos Equis, Bazaar Noir manufactures branded outfits that play a part in bringing an event to life.

Dunning’s previous career exposed her to many instances where such custom services were needed. “I worked for an ad agency in NYC for many years and saw a hole in the industry, so Bazaar Noir was born,” she says. And with the big city being such an epicenter for so many goings-on about town, it only made sense to brand her business website with the Big Apple in mind: BazaarNoir.NYC.

But Bazaar Noir does much more than costumes and uniforms. They also build props, point-of-sale merchandise as well as set design for shoots and other grand affairs. Says Dunning, “We work directly with artists, makers, dye houses factories etc and can produce anywhere from 5 to 10000+ pieces in a short turnaround. We pride ourselves on being able to make anything to meet our clients budget and needs.”

While the end-result, be it a custom-designed wearable work of art for an artsy production, or an unforgettable pop-up shop for an industry client, the Bazaar Noir team is motivated by something much larger and longer-term.

“We are passionate about supporting local factories and artists and bringing more manufacturing back to the USA at an accessible price,” says Dunning. And it’s this mission that allows them to envision, and execute, anything that comes to one’s imagination. 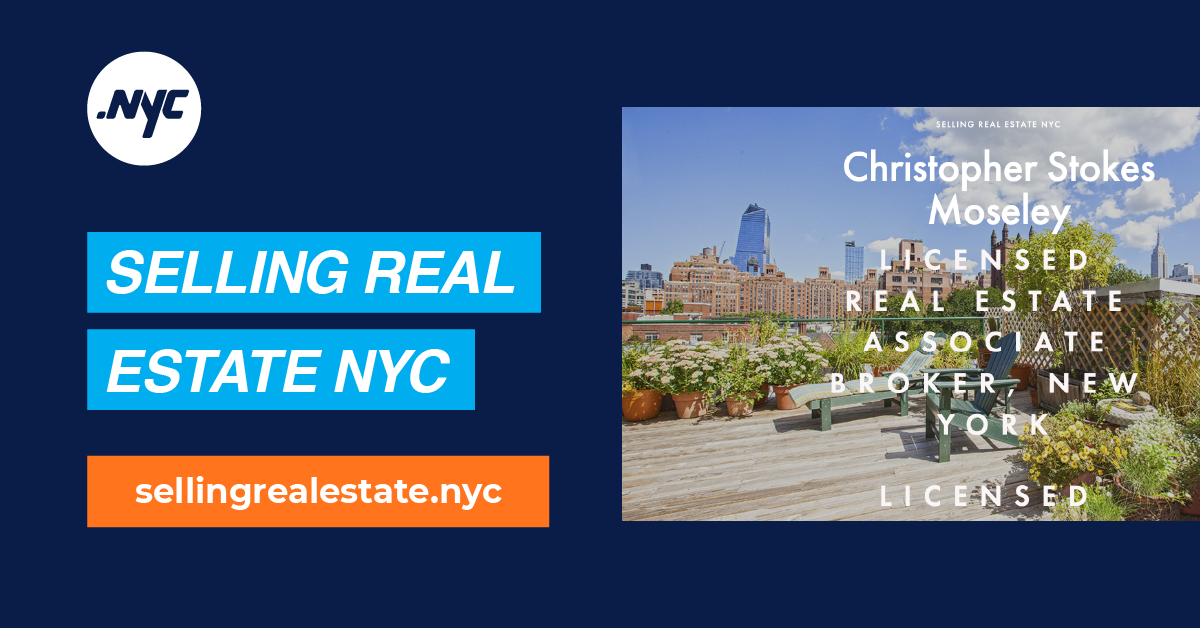 Selling NYC During a Pandemic: How This Broker Nav 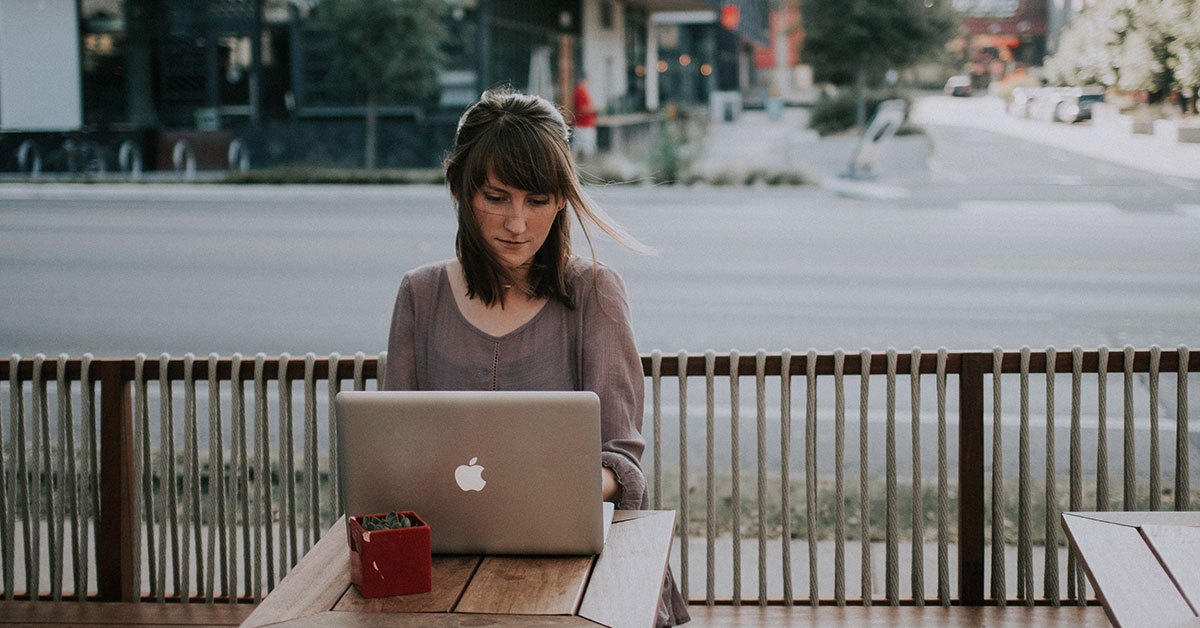 6 Major Mistakes to Avoid When Starting out as a S 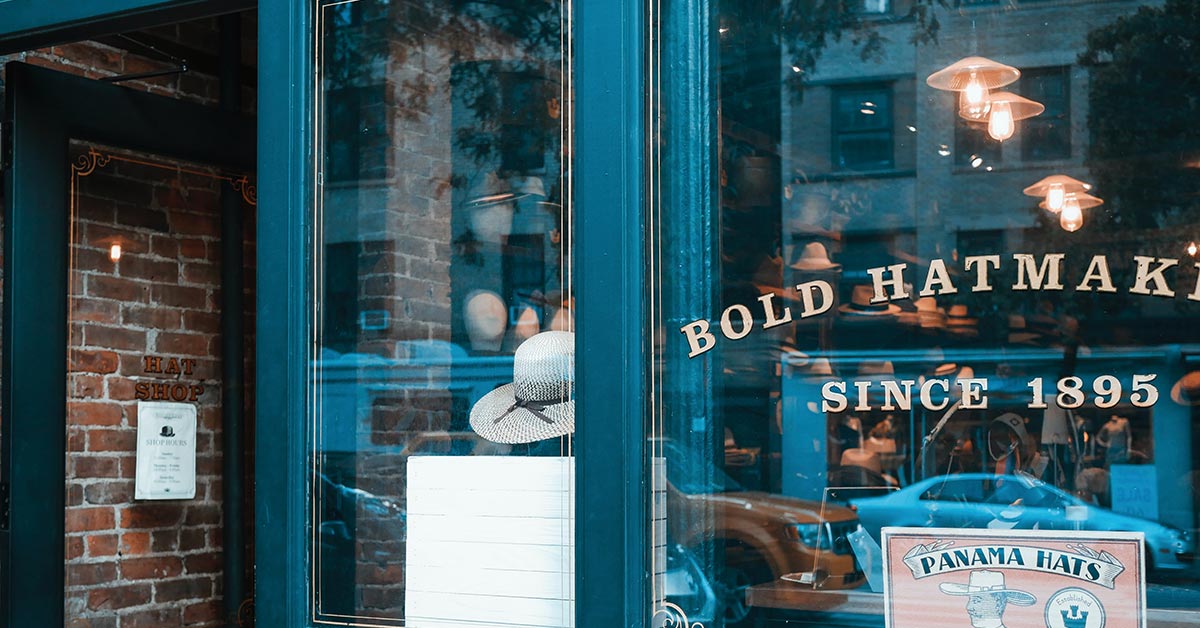