Congratulations to our 2019 Best of Queens Winner

This year’s Best of Queens winner is no stranger to the Best of Boroughs competition. In their second year taking home first place, City Mission (CityMission.nyc) once again stands tall as a beacon of community for the Queens area. This year, we talked to Fiel Sahir, Director of Partnerships for the grassroots organization, who caught us up on what the organization is up to, how Best of Boroughs and the .nyc domain support their mission, and what’s on the horizon for this team of good Samaritans.

The son of Indonesian-American parents, Sahir was born and raised in Oregon before moving to Elmhurst at the age of 10. Sahir first learned about City Mission post graduate studies, through a mutual connection that was working for the organization. Inspired by their efforts and vision, Shair pitched his value prop to the organization, hoping to land a role with the team – which he did.

Sahir explains City Mission’s purpose as such, “City Mission seeks to support local Queens neighborhoods and those that live there. We’re not just creating programs, but we really want to be there for the people and the way we do that is work in three main sectors being youth, homelessness and immigrant populations, because those are the people that need our support.”

“We work a lot with youth to feed into the other two areas, because we want to make sure that this is something that is sustainable, that doesn’t end with us. If one of our teens leaves, we always want to make it in a way that they can keep going. That’s one reason why we work so much with youth is because we want to empower them. We believe they’re not the “Next Generation,” they’re actually the “Generation of Now.”

“We really do a lot with creating good programs for and inspiring them (youth) to dream because that is something a lot of New York kids do not have. They don’t know how to dream or why to dream or what’s the point, because they are told every day that, ‘You must become a doctor, nurse or a lawyer and to deviate from that is to dishonor the family.’ For many Americans, that doesn’t necessarily resonate because that’s not necessarily the American Ideal. But for a lot of us immigrants, that is the reality,” Sahir elaborates.

While what they do offers no shortage of achievements to be proud of, Sahir beams with pride at the recognition of winning the Best of Queens two years in a row. The award signifies that City Mission’s efforts have been hitting their mark, whether it’s creating vendor spaces for entrepreneurs at City Mission’s marketplace, office interns accomplishing projects during the summer or the Get Your Life Together clubs around the area. 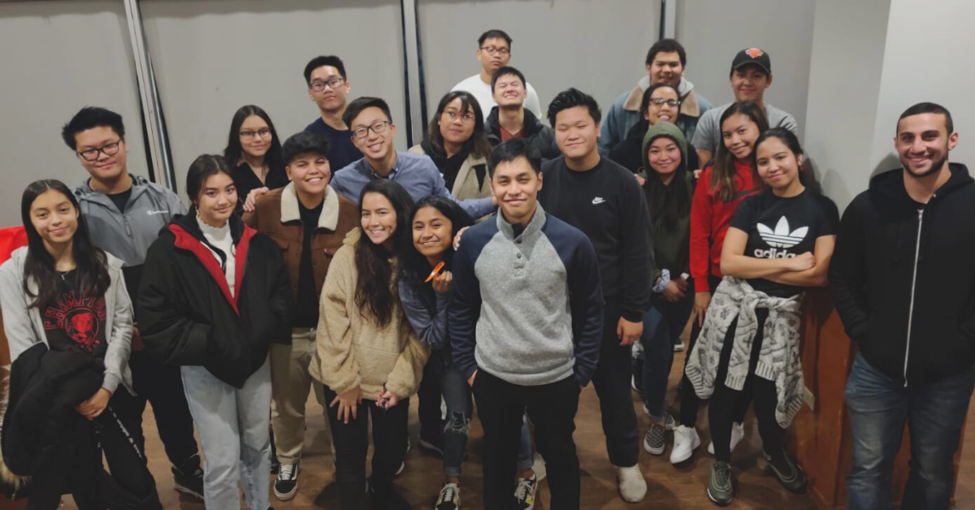 Having the community shine the spotlight on what City Mission does means the world to Sahir and the rest of the team. Their efforts aim to engage and support a variety of community groups in the Queens area. Some of their recent programs include:

It’s quite a list to be proud of! The City Mission team doesn’t want to stop there. In the upcoming years, their biggest goal is focused on growing their audience and reach.

For those looking to get involved and volunteer with City Mission, Sahir says the best way is to contact the organization through their website, Facebook or Instagram pages. One of their best resources for community outreach has been the City Mission website. And when asked why they chose the .nyc domain Sahir adds:

“We’re very proud of our New York heritage. .nyc is very defining and no one else really has it. We hope more people will own the fact that they are in and from New York City. Personally, I love that.”

Interested in starting your own community organization? Sahir offers some great words of advice.

“Don’t do it alone. Find people that you can talk with, that believe in what you believe in. A movement is not one person, a movement is a collective of people who, when they get together, make change happen. And so I would encourage someone to find their niche, find those things that drive you, that really push you to seek the improvement of your neighborhood or whatever it is that your looking for. And then, bring other people on board.”