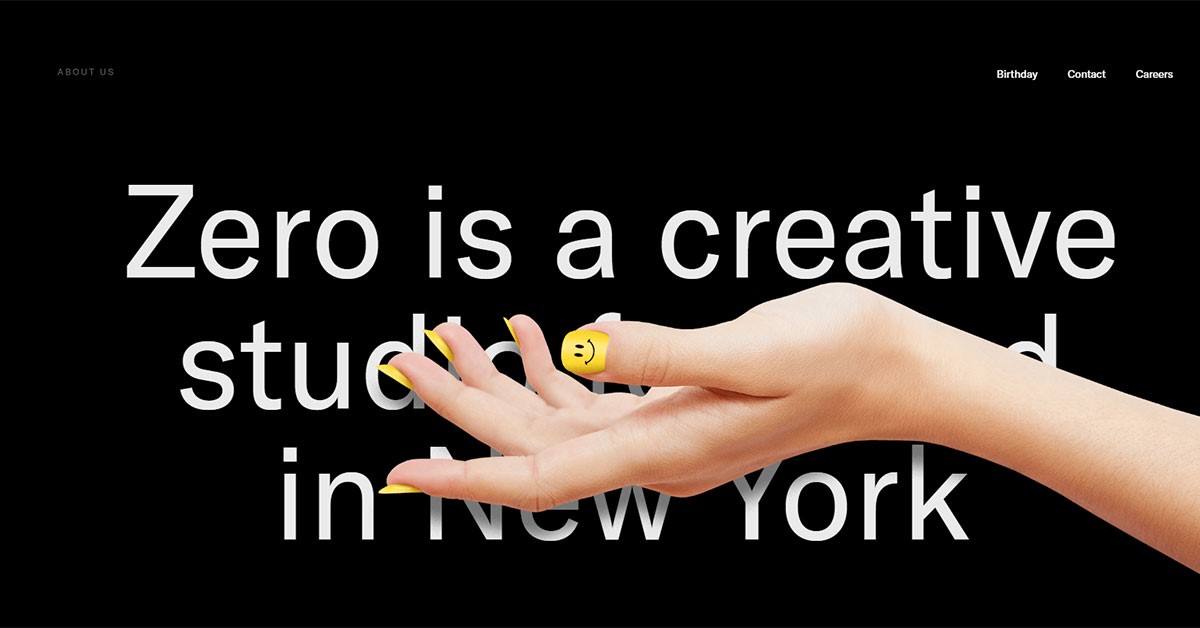 Congratulations to our 2019 Best of Manhattan Winner

Manhattan is a city full of stories just waiting to be told. It’s one of the main reasons so many people pick up their lives to join the hustle with millions of New Yorkers. Across the country, and world, people point to Manhattan as the place to go to follow your dreams and “make it big.” For a young Mark Goldstein coming up in the advertising world, Manhattan is where he came into his own, finding his creative voice and curating brand stories through his self-founded agency Zero Studios (Zero.nyc).

Zero Studios is a full-service creative branding agency with strong expertise in the digital space. The team formulates brand positioning by identifying the nucleus of each brand’s identity and curating stories to communicate that ethos to the world. The Zero Studios team provides digital infrastructure support for brands, whether it’s ecommerce websites, email campaigns or intricate digital designs. Many of Zero’s clients are startups looking for that bit of creative guidance and know-how.

Goldstein explains, “We work quite a bit with startups because our value proposition just aligns well. We can come in with a founder and maybe they have an idea or a product even, but not necessarily a name, and we can help them establish that exact brand existence and positioning and name all the way through to every customer touchpoint in between.”

Many of the brand stories Zero Studios has worked on have challenged the team in unexpected ways, yet Goldstein and his staff pride themselves on the work and campaigns they are able to produce for a variety of these brands. When asked what stands out, Goldstein says a few projects come mind. 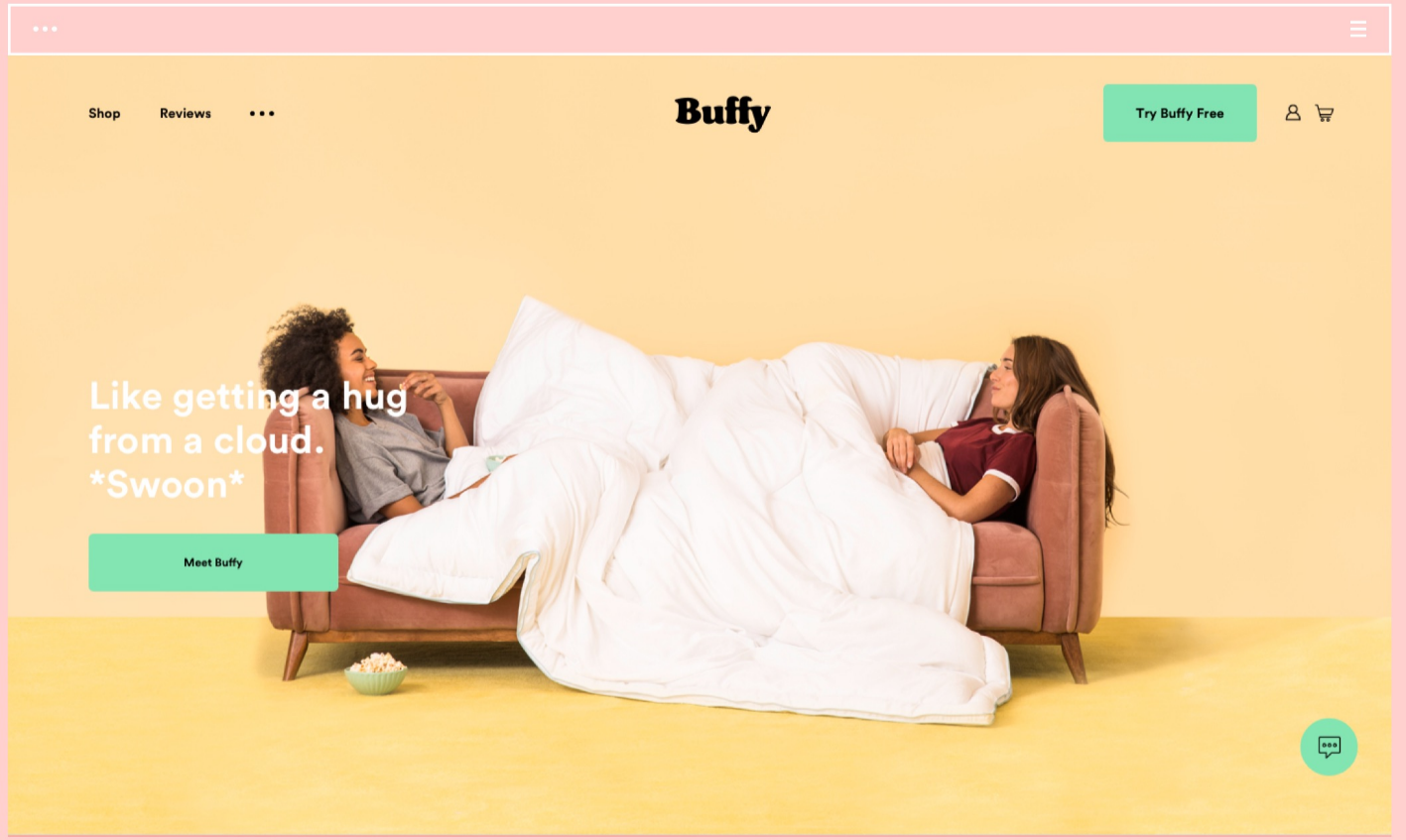 Nylon, iconic pop-culture and fashion magazine was a pinch-me moment for Mark. “A romantic ideal of New York,” Mark explains. “I had such a personal connection to seeing that magazine on the shelf, whether from walking in a Barnes and Noble to a bodega to a magazine shop, like that iconic cover (was there). So it was pretty amazing to be able to come along and re-envision that side of them.” Everyone involved in the Nylon project worked so incredibly well that it was one of the best collaborations that Mark says he has ever worked on. 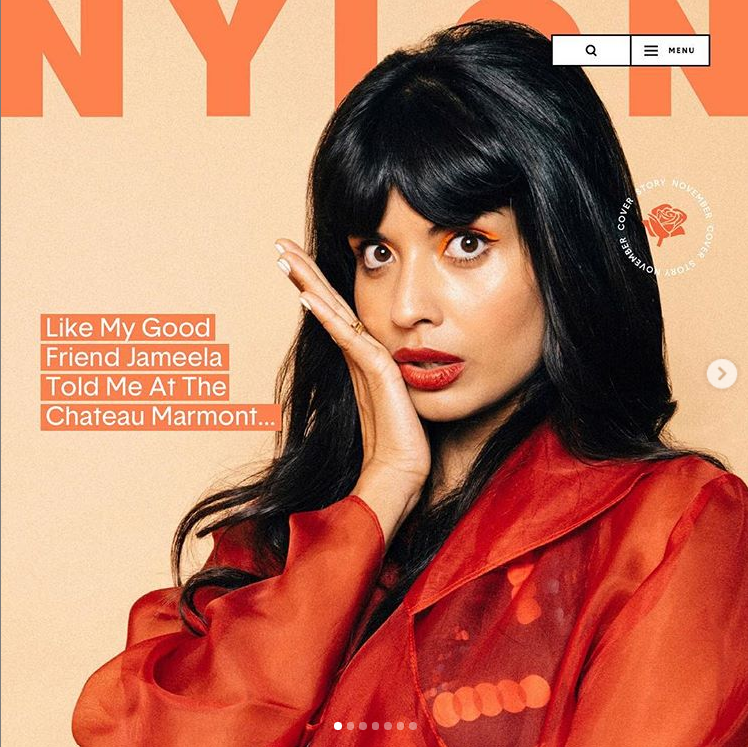 Sodastream, a sparkling water making company. Mark received an email one Friday wanting his agency to move extremely quickly to help launch a product for them. The proposition from the corporation was really ambitious; what began as an idea to reposition the brand soon ballooned into a global ecommerce website.  The project was massive, releasing in twelve countries internationally. “It helped us, one, build our process and, two, gave us the confidence that we can do things at a large scale for really large clients.” 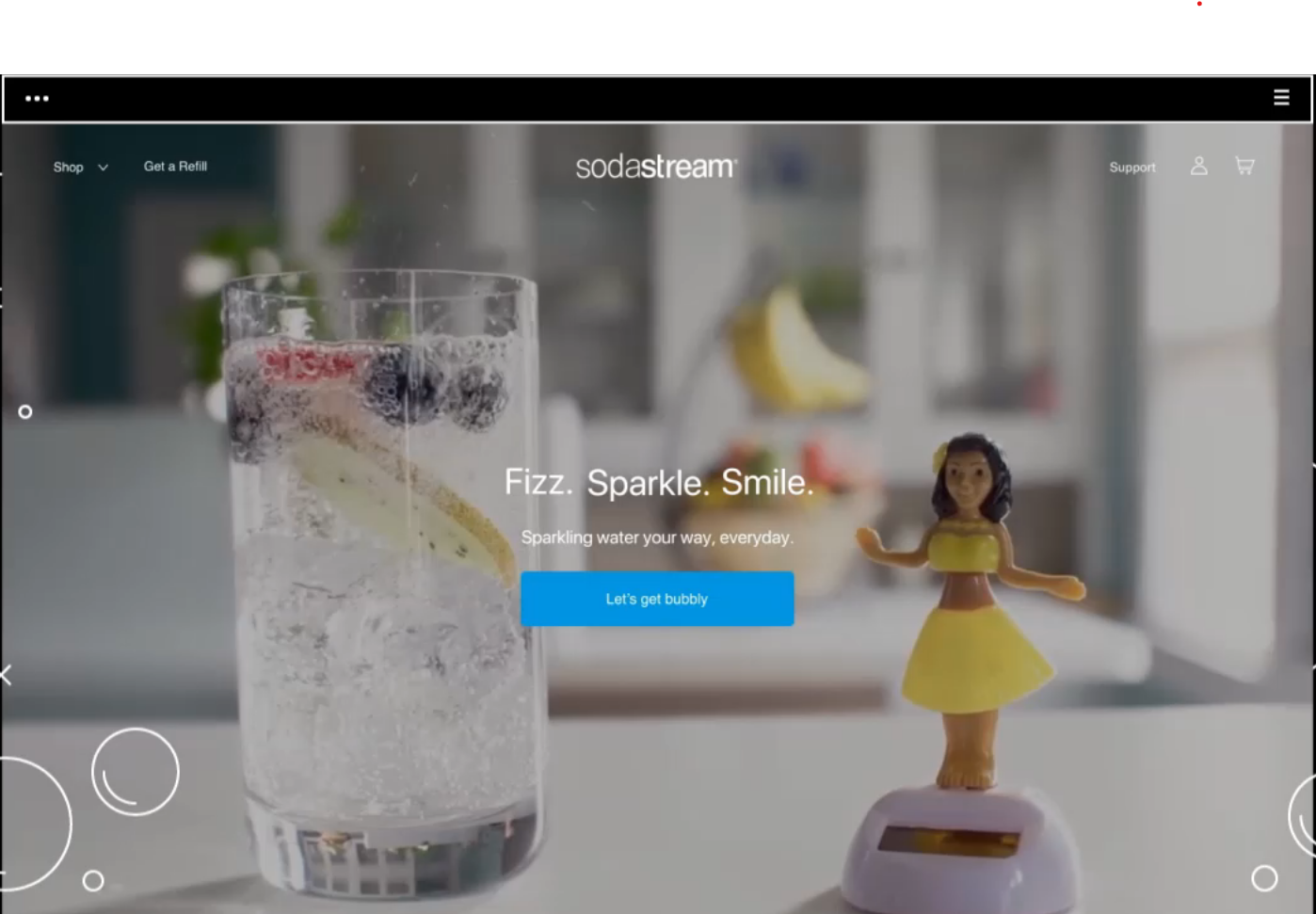 Projects like these show the maturity and talent of the team at Zero Studios. With a roster of clients ranging from Google, Foursquare, Hillary For America, Conde Nast, & Versace, to startups and non-profits, Zero Studios isn’t slowing down anytime soon. Their success has recently lead to an expansion and new office opening in Milwaukee, Wisconsin.

Even with new found roots in the Midwest, Mark maintains that Zero Studio’s identity is reflected in their founding city of Manhattan, and domain name choice of .nyc. “I think it’s part of our brand identity whether we’re in L.A., Chicago or Milwaukee. It’s rooted in New York where the entity, the idea of Zero, is very New York, so I don’t think that’ll be going anywhere.”

And why a .nyc domain?

“It just made it feel like we’re representing a part of that creative environment (of NYC) inside of a community which is really vibrant. We wanted to be a New York agency and representative of that aura of creativity, as well as identity. I think alternative URLs are super easy for people to understand and they represent another medium in which you can be creative.”