What inspired you to create this website or entity?

In 2013, several candidates for mayor had already run before for citywide office. We mapped the voting results of those prior elections in order to visualize existing public support for these candidates, and to track how that changed in the 2013 primary and general elections. We have updated the maps since then, and also registered the site with a .nyc domain.

How does your website or entity represent or contribute to the local community or borough which you represent?

It provides a comprehensive visual understanding of New York City's electorate, especially how they vote in citywide elections, but also how they vote neighborhood by neighborhood across the city in presidential, gubernatorial, and congressional elections. The site was (and is) considered invaluable by elected officials, campaign consultants, the media, and the general public. 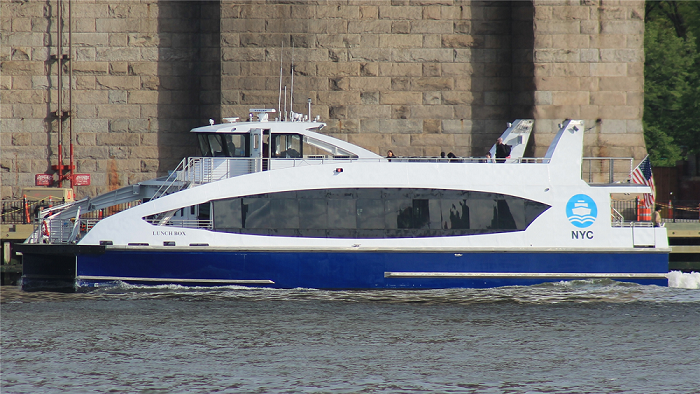